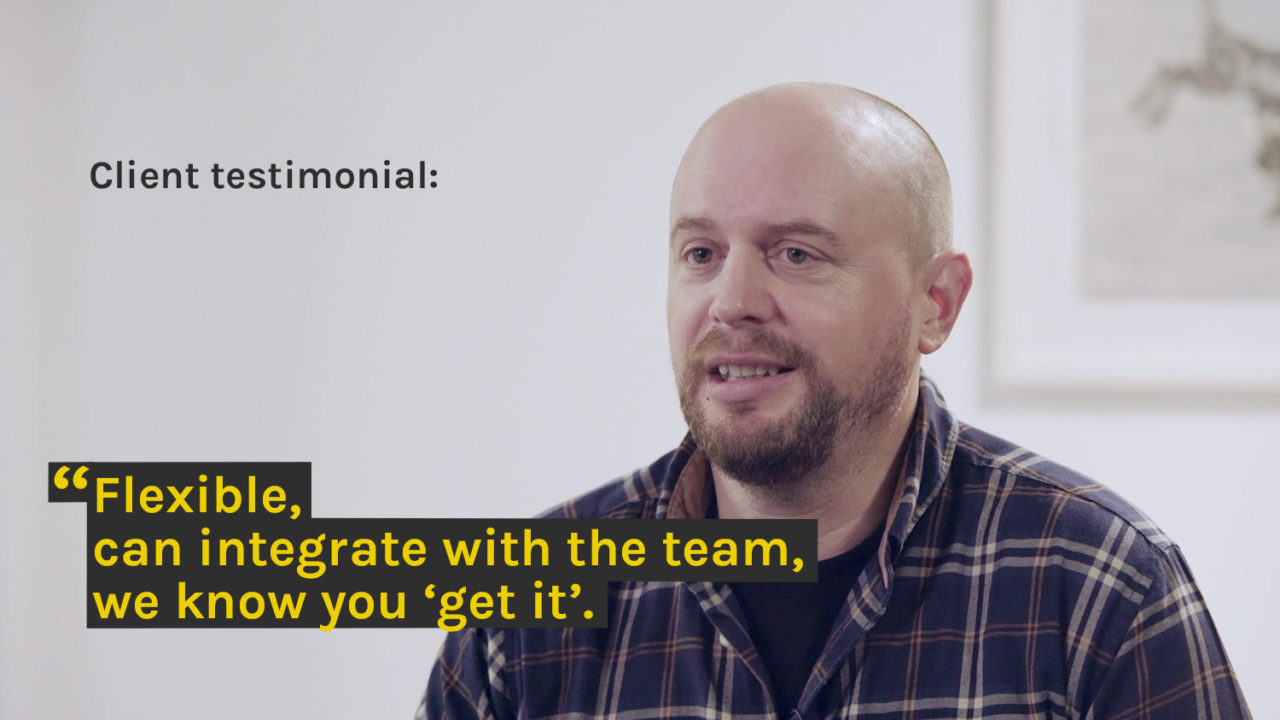 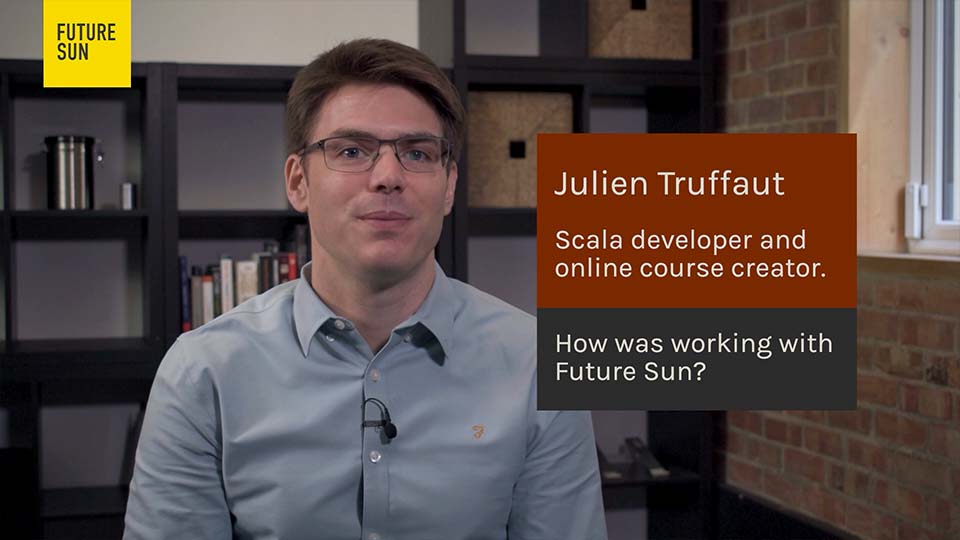 It was awesome. I don’t think I would have managed without Future Sun. There is so much to learn, it can be overwhelming, but James has always been here to help me with all the challenges I faced. We found a very efficient workflow and I am really happy about the results.

Future Sun produced campaigns for Europcar and American Express for me at Possible.
I would have no hesitation in recommending them. Professional, creative, knowledgeable, great mentors for the team and a damn nice bunch!

I was lucky to work with James and Future Sun on a Tourism Film while Tourism Manager for Adur & Worthing Councils. They were a pleasure to work with, always meeting deadlines and using their creative skills to produce an excellent film. I would recommend Future Sun and would happily employ them again on future projects.

Flexible, creative, you integrate with our team – you just get it!

Future Sun created a series of explainer videos for me at Power-One (now ABB). Each video combined live action and animation to illustrate the installation of complex solar inverters. The videos were also produced in five different languages – no mean feat!

We then employed Future Sun to travel to Arizona to do the same work for our North American products and customers. Throughout the process, the team was punctual, efficient, on budget and offered creative support to improve the final output.

I would recommend Future Sun and have used them for other projects since leaving Power One, such as filming the production of olive oil in Tuscany. The end result was a beautiful piece of art reflective of the place where it was filmed. 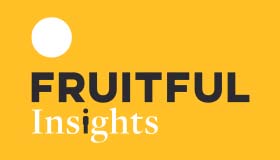 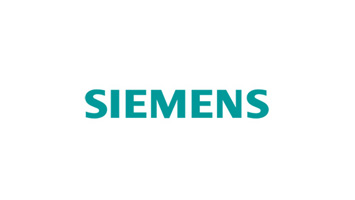 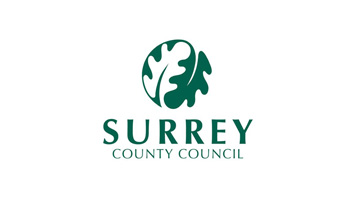 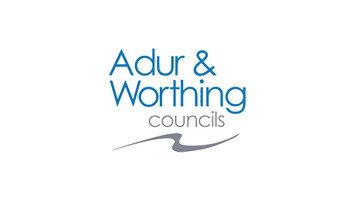 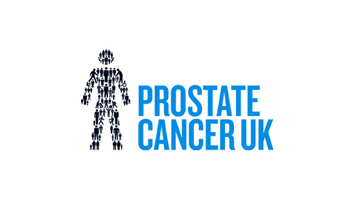 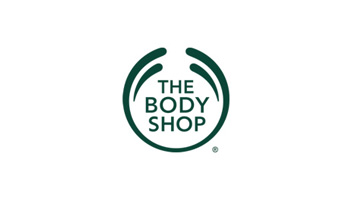 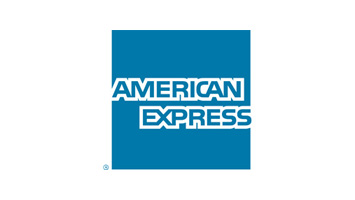 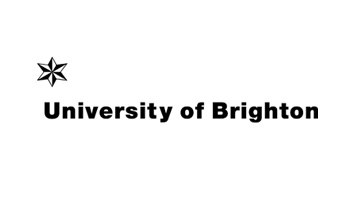 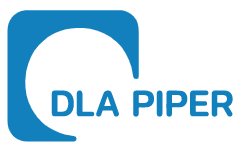 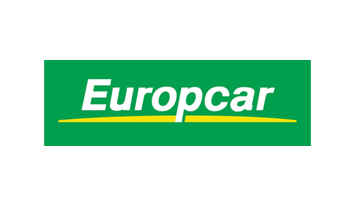 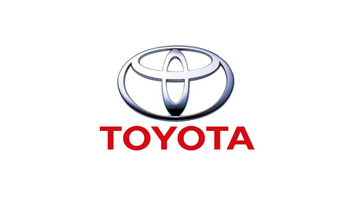 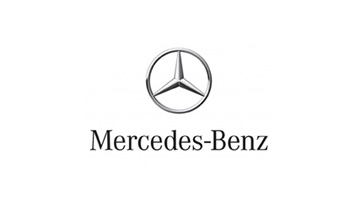 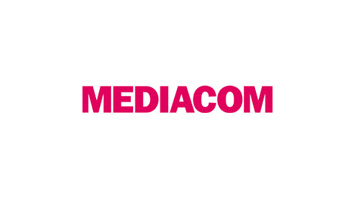 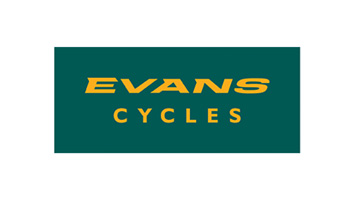 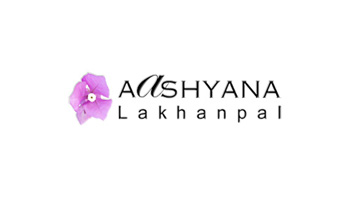