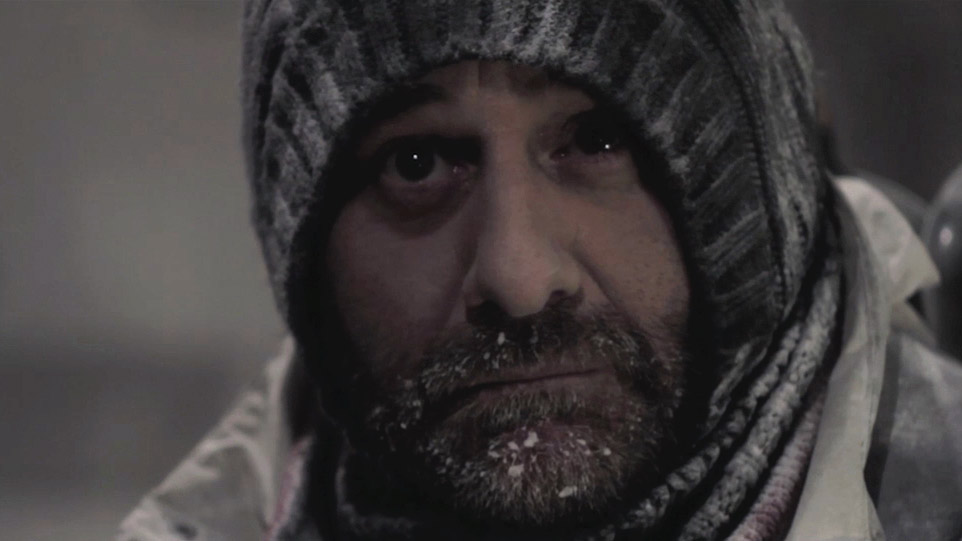 “We’ve found something in the ice.”
We present the short film ‘Who Goes There?’. Based on John Carpenter’s classic 80’s horror film ‘The Thing’, the three sketches which make up ‘Who Goes There?’ are due to be released as part of a comedy pilot later in 2013.
From the creative team behind ‘House Trafalgar’ this homage to Carpenter’s classic recaptures the intensity and desperation of the seminal masterpiece; with a twist.
Director — MARK TEW
Writer — SIMON MESSINGHAM
Director of Photography — JAMES LANE
Sound recordist — TOM CLIFT
Make-Up — JEANETTE GREGORY
Starring — ANDY CALVERLEY, WILLIAM LAWRENCE, SIMON MESSINGHAM
Produced by FUTURE SUN FILMS