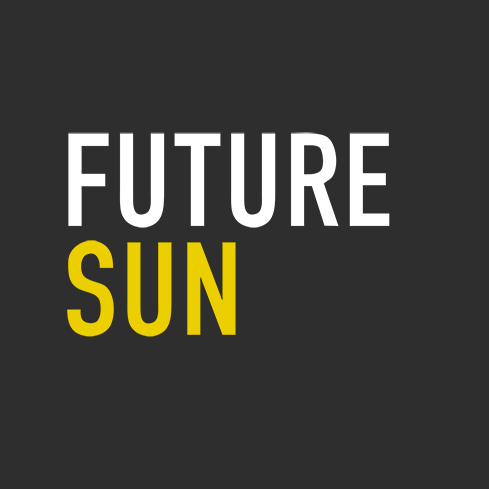 Disco tells the story of Tony Cocksure, a 1970’s disco stud. Tony falls in love with Ktel, the beautiful, rich nightclub owner who has installed him as manager. Their love blossoms despite many barriers.

This is our first feature film project. We will start by making a short film to introduce Tony and Ktel’s world of late 70’s London. With this we will then aim to raise the funds necessary to make the full-length feature.