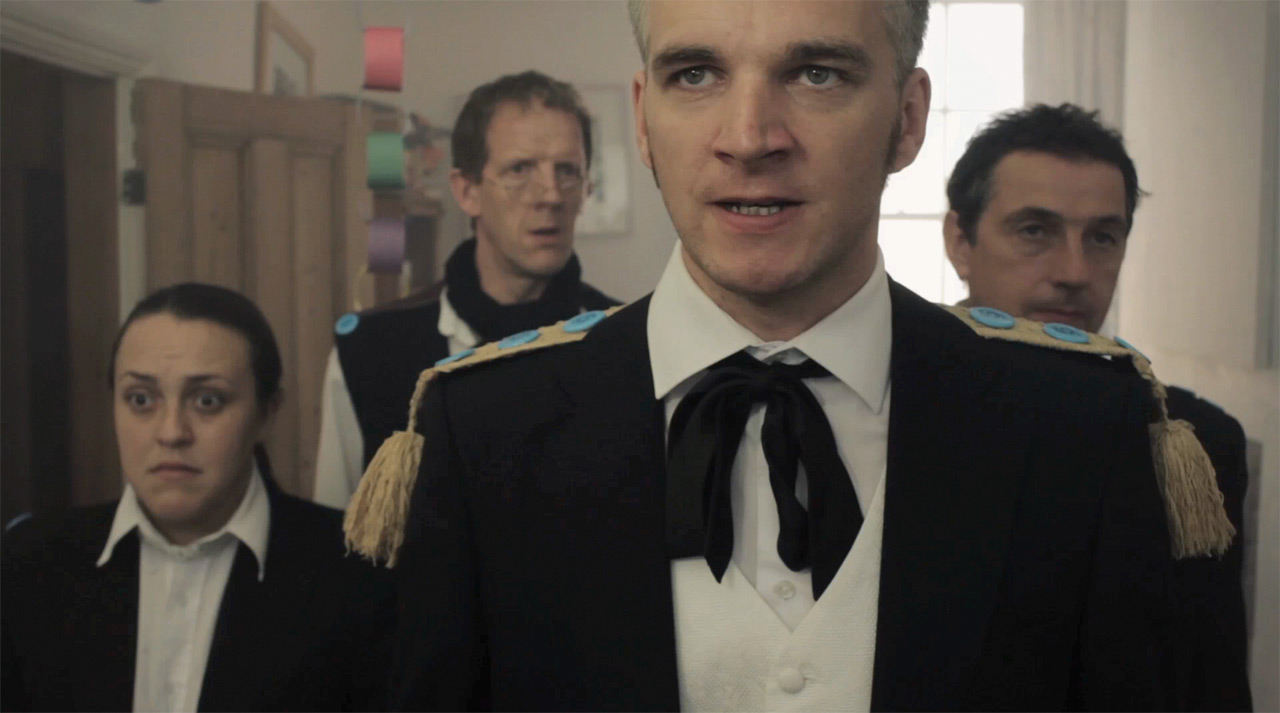 2012 saw us produce this ambitious 28 minute short comic film. Written by Simon Messingham (Dr Who, Tales of Uplift and Moral Improvement), directed by Mark Tew and shot by James Lane, it starred Charlie Allen (best actor, Brighton Fringe Festival 2012) and featured David Keyes (Pirates of The Caribbean, Wolfman). The film is currently doing the festival circuit and will be online later in 2013. Meanwhile you can see plenty of behind the scenes material on the site and enjoy the trailer here.